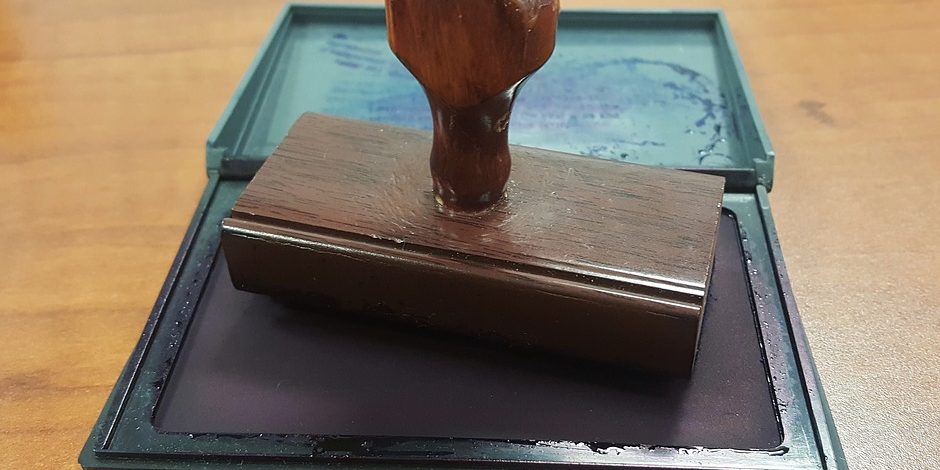 The Hague Apostille is a type of notarial certification that is used to certify the authenticity of a document’s signature, allowing it to be used outside of its country of origin. It takes the form of a note or stamp.

This certification owes its name to a document agreed upon and signed by various countries called the Hague Convention Abolishing the Requirement of Legalization for Foreign Public Documents at the 1961 Hague Convention.

To date, these are the countries that have signed the Apostille Treaty. 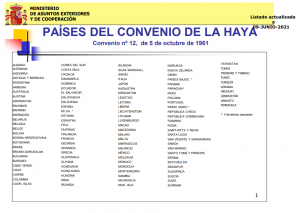 The documents requiring a Hague Apostille are:

In Spain, you can go to different public bodies, such as the Oficina Central de Atención al Ciudadano of the Ministry of Justice to include the Hague Apostille in a document.